7 Up can (stylized as 7up can outside the U.S.) is a brand of lemon-lime-flavored non-caffeinated soft drink. The rights to the brand are held by Keurig Dr. Pepper in the United States and by 7up international in the rest of the world. The U.S. version of the 7 Up logo includes a red circle between the “7” and “Up”; this red circle has been animated and used as a mascot for the brand as Cool Spot. Before that, the mascot was a fictional character named Fido Dido created by Joanna Ferrone and Sue Rose. He is still used outside the U.S. for the limited time only 7 Up retro cups. 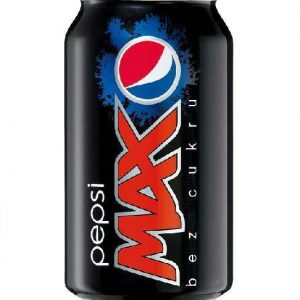 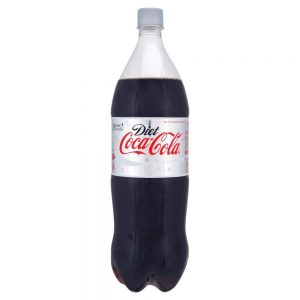