Sprite is a colorless, lemon and lime-flavored soft drink created by The Coca-Cola Company. It was first developed in West Germany in 1959 as Fanta Klare Zitrone (“Clear Lemon Fanta”) and was introduced in the United States under the current brand name Sprite in 1961 as a competitor to 7 Up.

Crisp, refreshing and clean-tasting, Sprite is the world’s leading lemon and lime-flavoured soft drink. It first hit shop shelves back in 1961 and today it’s sold in more than 190 countries. 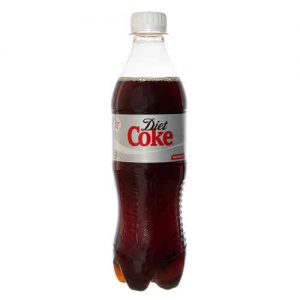